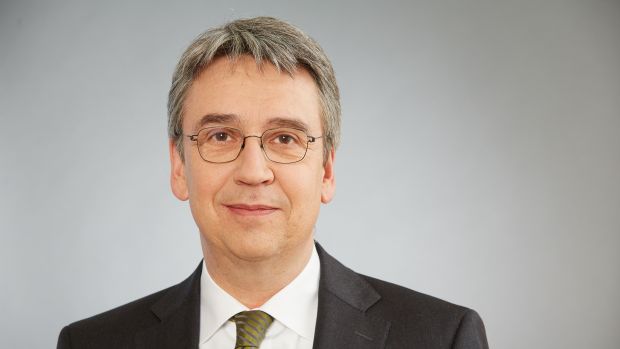 Andreas Mundt is the President of the Federal Cartel Office of Germany.

GERMANY, Bonn. The Federal Cartel Office of Germany has abandoned the fine proceedings against two companies in the Zur Mühlen group.


The fines totalling €128 mill. imposed on Böklunder Plumrose GmbH & Co KG and Könecke Fleischwarenfabrik GmbH & Co. KG have been rendered invalid as a result of internal restructuring, the Cartel Office announced. The Zur Mühlen group itself is a holding company of Clemens Tönnies senior.


On 15 July 2014 the Federal Cartel Office had imposed a total of €338 mill. fines on 21 sausage manufacturers and 33 individuals. The cases against eleven companies and 15 individuals have now culminated in binding penalties amounting to a total of €71 mill.

However, according to the Cartel Office, Böklunder Plumrose and Könecke Fleischwarenfabrik transferred key assets to other companies in the Zur Mühlen group. The two companies themselves subsequently ceased to exist.

The President of the Federal Cartel Office, Andreas Mundt, stated: "We would have preferred to avoid this result. However, the restructuring within the Zur Mühlen group meant that it was no longer possible to pursue claims for payment of the fines." This was made possible by a legal loophole, the so-called "sausage" loophole.

In a welcome move, the Federal Cabinet has now adopted an appropriate draft for the upcoming cartel law amendment, said Mundt. The draft amendment of the Act against Restraints on Competition (GWB) adopted by the cabinet in late September brings German law into line with existing European law with regard to corporate sanctions. Accordingly, responsibility for antitrust violations by a company will now extend to the legal and economic successor of the company originally responsible and to the parent company. The purpose of this is to prevent the avoidance of fines.