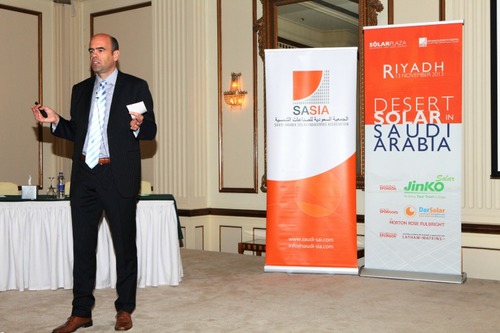 The agricultural industry in Saudi Arabia is looking to reduce fuel costs and increase energy efficiency with solar-diesel hybrid solutions.

At present, domestic poultry production accounts for only 40-45% of the Saudi market. However, the share is expected to increase to 60-65% in the next 5-10 years, due to massive investments in additional production capacities planned by the top Saudi producers.

According to Imtiaz Mahtab, executive vice president of Air Liquide MENA Electronics and board member of SASIA, diesel fuel in Saudi Arabia is heavily subsidised and is sold at 10-15% of the
current market rates.

It is believed that the combination of diesel and solar would provide larger stability and autonomy to the poultry industry.
Source: Solarplaza