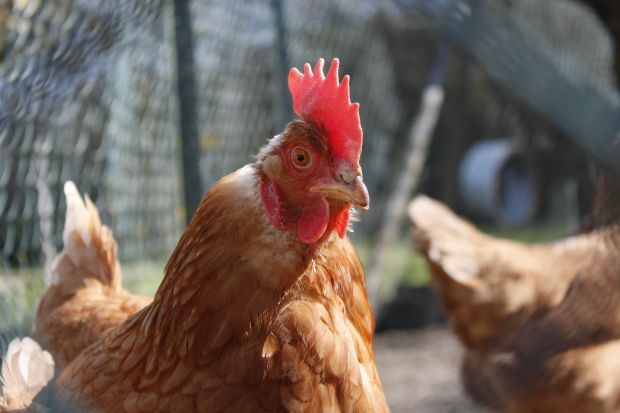 SAUDI ARABIA, Riyadh. Saudi Arabia has banned the import of poultry meat and eggs from Belgium following an outbreak of avian influenza.

The SFDA explained that the ban was based on the warning issued by the World Organization for Animal Health (OIE), which includes the outbreak of avian influenza (H5N8) in Belgium’s West-Vlaanderen, the most western province of the Flemish region.

According to the Belgian-based Federal Agency for the Safety of the Food Chain, the avian influenza outbreak was detected in a bird merchant which specializes in amateur keeping of captive birds. The species in question was linked with two cases in the country earlier this year.

A restriction zone (RZ) of three km has been determined around the infected hobby keeping. Euthanasia and destruction of the remaining birds and their products is to be performed, and samples taken and sent to the official laboratory, Coda-Cerva. Furthermore, a protection zone (PZ) of three km and a surveillance zone (SZ) of ten km have been determined around the holdings of the bird merchants.

Inside the RZ, PZ and SZ, the following measures have been put in force:

- Confinement of all birds within the PZ around the merchant outbreak

- Prohibition of movements of poultry, captive birds and eggs

- Inventory of all birds kept inside the restriction zone and communication of the inventories to the mayors of the towns within 72 hours.