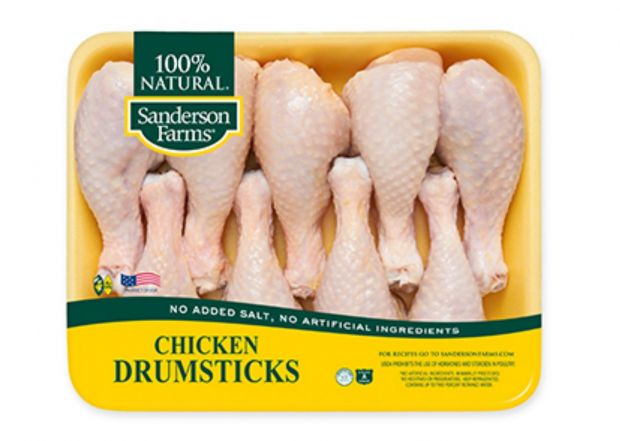 "Our results for the first quarter reflect improved market prices for dark meat products sold from our big bird deboning plants compared with last year's first quarter," said Joe F. Sanderson, Jr., chairman and chief executive officer of Sanderson Farms, Inc. "Leg quarter prices during last year's first fiscal quarter reflected avian influenza-related bans on United States poultry products by many of our export partners, which bans, except for China, have been lifted. Poultry market prices for our tray pack products sold to retail grocery store customers were only slightly lower when compared with the same period a year ago. On the other hand, the food service market remains weak. Traffic numbers through all categories of food service continue to trend lower, and market prices for boneless breast meat reflect that weakness. Demand and prices for jumbo wings were seasonally strong during the quarter."