Salt of the earth 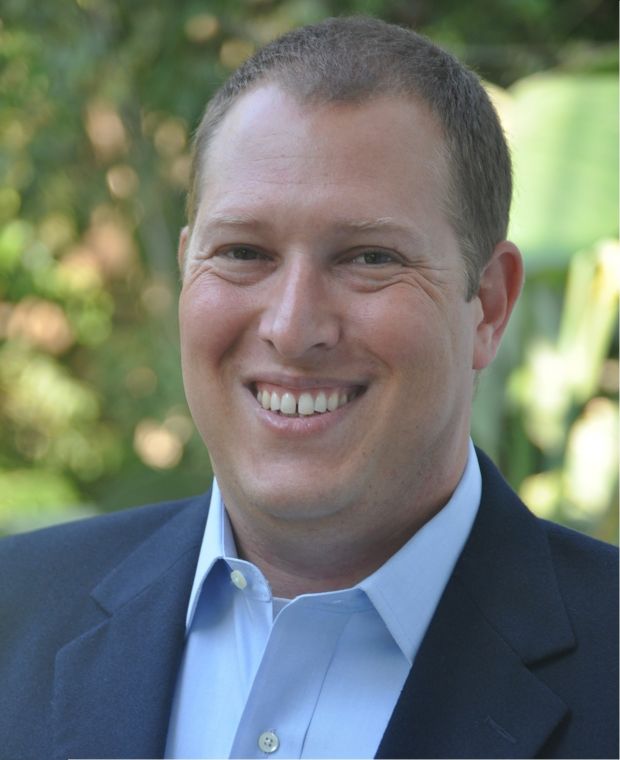 ISRAEL, Atlit. Salt of the Earth, Ltd., has appointed David Hart as Business Unit Director. He will report to the CEO and be responsible for global business of Mediterranean Umami, an all-natural sodium reduction solution.


The World Health Organization has issued guidelines for reducing salt intake to less than 5 g/day (less than 2,000 mg sodium / day), from the current levels of 9-12 g/day. Per the WHO, reducing salt intake has been identified as one of the most cost-effective measures countries can take to improve population health outcomes as salt intake of less than 5 g/day for adults helps to reduce blood pressure and risk of cardiovascular disease, stroke and coronary heart attack. The governments of the UK, Israel and the US are among those who have issued regulations regarding sodium-reduction in foods. Given this public health need and regulatory trend, Salt of the Earth has invested significantly in technologies for sodium reduction.

Hart has more than 12 years of international experience in food, functional food and health ingredients markets. He has held commercial positions in the industry since 2004, including at multinationals LycoRed and Frutarom.

In his most recent position, he served as Vice President of Marketing at Qualitas Health; responsible for the creation of global sales and marketing infrastructure for Almega PL, an award-winning, plant-based omega-3 ingredient. Hart holds a M.Sc. in Agricultural and Resource Economics from University of California, Davis.

Source: Salt of the Earth
tags:
David Hart Salt WHO