Sainsburys: Meat it is to be sold in touch-fr...
Sainsburys

Meat it is to be sold in touch-free packs 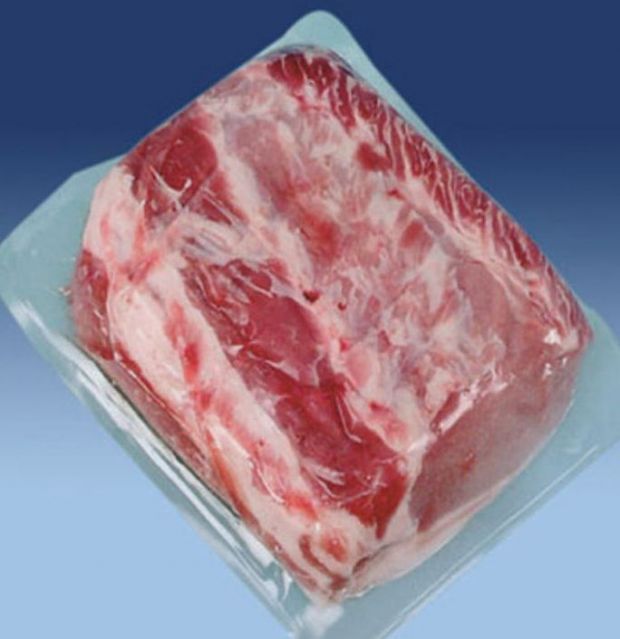 THE UNITED KINGDOM, London. Sainsburys is to introduce touch-free packaging to help squeamish millennials who are afraid to touch raw meat before cooking it.


The company said it was bringing in the straight-to-pan plastic pouches, which are known in the industry as "doypacks", after a survey showed the prospect of coming into contact with uncooked meat products induced high levels of anxiety among shoppers under the age of 35.

“Customers, particularly younger ones, are quite scared of touching raw meat," said Katherine Hall, product development manager for meat, fish and poultry at the retailer. "These bags allow people, especially those who are time-poor, to just ‘rip and tip’ the meat straight into the frying pan without touching it.” she added.

So-called millennials – those born after 1980 – have been dubbed the "snowflake" generation for their political correctness and apparent inability to become reconciled to some of everyday life’s harsher truths, such as the fact that meat may have come from a dead animal.

A recent report by Mintel, the consumer research firm, found just under 40% of young cooks prefer not to handle raw meat, compared with a little more than a quarter of the broader population.

Sainsburys' reasoning would appear to be supported by increasingly strong sales of chickens that can be bought and roasted in a bag.