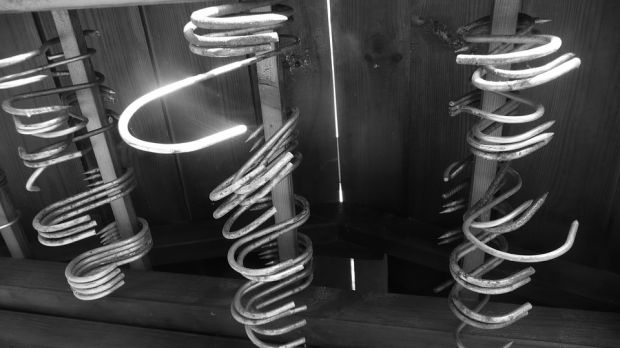 USA, Washington. US meat and poultry packers and processors continued to make significant progress in workplace safety in 2017, as the newly released Bureau of Labor Statistics (BLS) incidence rate for non-fatal occupational injuries and illnesses reached an all-time industry low.


The most serious injuries, those included in the “Days Away, Restricted, or Job Transfer (DART)” rate, totaled 3.6 cases per 100 workers, and matched the lowest rate ever recorded for the meat and poultry industry. In 2016, the DART incidence rate was 4.4 cases per 100 full-time workers.

In the early 1990s, the Meat Institute declared worker safety a non-competitive issue, which encouraged member companies to collaborate to find solutions that prioritized and enhanced worker safety. The meat industry, together with Occupational Safety and Health Administration (OSHA) and the United Food and Commercial Workers (UFCW) union, also developed Voluntary Ergonomic Guidelines for the Meat Packing Industry — guidelines that OSHA called a “model” for other industries.