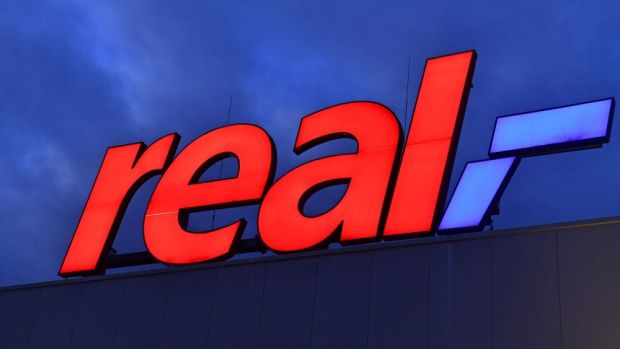 GERMANY, Düsseldorf. The Russian investor SCP Group takes over the retail group's hypermarkets. The two-year search for a buyer for “Real” has thus come to an end.

The Russian investment company SCP Group, based in Luxembourg, takes over the Real hypermarkets from Metro AG. Metro and SCP Group signed a corresponding agreement on Tuesday, Metro AG announced. According to the agreement, SCP Group will become the sole owner of the stationary Real business (276 locations), the digital business including the online marketplace real.de, 80 properties as well as all companies belonging to Real.

All around 34,000 employees with their current contracts will be taken over at the previous conditions. The SCP Group will be responsible for the management of all business units of Real and will oversee the repositioning of the real estate portfolio together with its strategic partner, the x+bricks Group. Metro expects a net cash inflow in the amount of around € 300 million after closing of the transaction.

The completion of the sale is subject to approval by the competent regulatory and competition authorities. Metro had already announced its intention to divest Real in 2018 in order to be able to concentrate fully on its wholesale business with restaurateurs and small retailers.