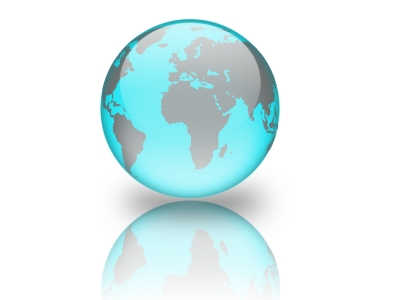 The Russian ban will not derail the optimistic outlook for poultry meat prices according to Rabobank's Pork Quarterly Q3 report.

Strong fundamentals will promote further margin improvements in almost all regions of the world. While competing meat prices (i.e. beef, pork) are increasing, worldwide supply of chicken is relatively tight and provides a strong base for margin improvement, especially as the grain prices are expected to see further declines in 2015.

"The global outlook for the poultry industry is bullish for the remainder of 2014." says Rabobank analyst Nan-Dirk Nulder. "We expect strong fundamentals to keep white meat prices high, while dark meat prices may come under some pressure"

Along with Russia, another big event is the recently introduced restrictions on global poultry trade by South Africa. The big winners of this will be Brazil, together with the local industries of Russia and South Africa, where margins will rise significantly. Exporters in the US and EU will have to compete to find alternative markets, and whilst this will affect price levels, it should not have a significant impact on local poultry industries, as market fundamentals remain relatively strong,