Russia will import pork from China

Russia will import pork from China 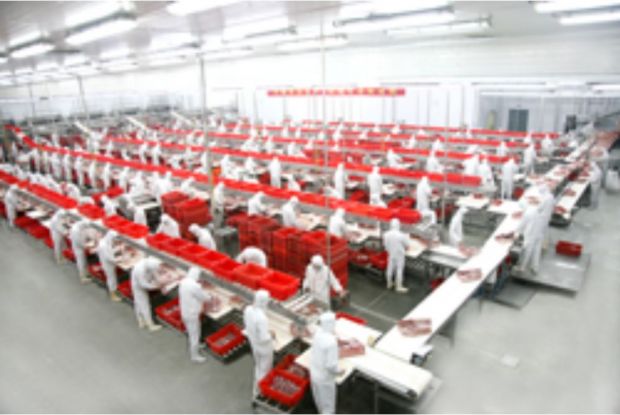 The move comes as Moscow seeks to replace supplies from Europe and America, which it is blocking because of its diplomatic standoff with the West over the Ukraine conflict.

Heilongjiang-based Baoquanling Shuanghui Food Industry Co and Wangkui Shuanghui Beidahuang Food Co have been approved to export pork to Russia. The Shuanghui Group will be able to export the first batch of pork to Russia by the end of 2014, with the company currently busy with preparations having already received some formal orders for meat. Senior colleagues have been in Russia this week as part of that work.