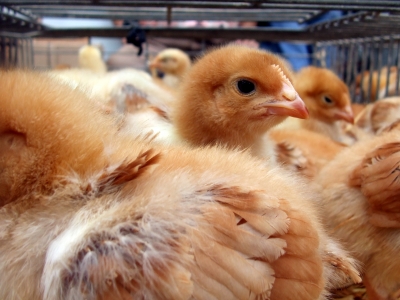 Russia has reported the first cases of a highly pathogenic bird flu virus in nearly two years in villages in Southern Russia, the World Organization for Animal Health (OIE) said.

Domestic chickens, geese and ducks were found infected with the H5N1 serotype of the disease on 1 September in two villages in the Altai Krai region near the border with Kazakhstan, the OIE reported, citing data submitted by the Russian ministry of agriculture.

The report to the Paris-based OIE said the previous occurrence of the H5N1 strain in Russia was in December 2012.

The H5N1 virus first infected humans in 1997 during a poultry outbreak in Hong Kong. Since its widespread re-emergence in 2003 and 2004, it spread from Asia to Europe and Africa and has become entrenched in poultry in some countries, resulting in millions of poultry infections, several hundred human cases, and many human deaths.

The latest outbreaks in Russia, which lead to the death or culling of 344 birds, were thought to have come from wild birds.
Source: OIE