Embargo: Russia may lift import ban on some p...
Embargo

Russia may lift import ban on some products 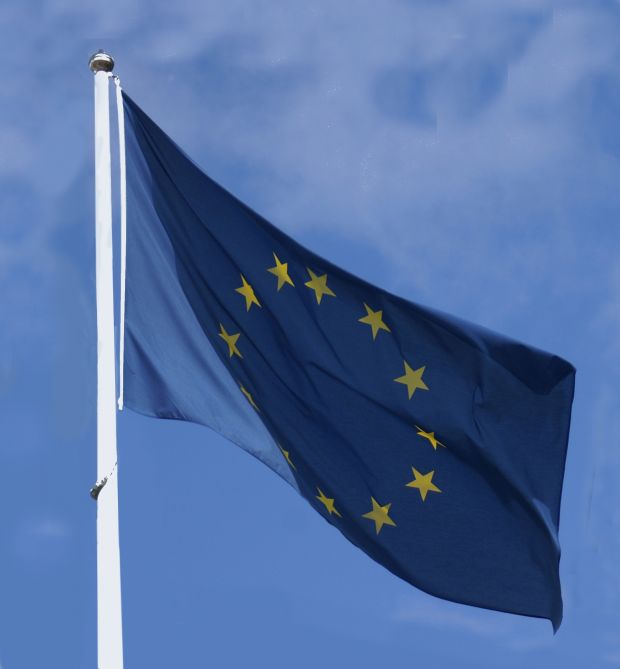 BELGIUM, Brussels Russia may lift its ban on some imported products from Europe, and the Commission has urged in talks this week for Member States to remain unified in their demands.

The products rumoured to be under discussion could include pig products like pig fat and offal - but not pork meat - and specialist products such as cheeses with protected status, according to Agra Facts.

Russian Prime Minister Dimitry Medvedev announced a complete ban on the import of beef, pork, fruit, poultry, cheeses and milk from the EU, US, Australia, Canada and Norway in August last year, in response to sanctions against Russia, which have been used as leverage in the conflict in Ukraine. The embargo was originally planned to last one year.

Russia is Europe's second-largest market for food and drink exports and has been an important consumer of Polish pig meat and Dutch fruit and vegetables in particular. Exports of food and raw materials to Russia were worth €12.2 bn. in 2013, following several years of double-digit growth.
Source: Agra Facts