Russia: WTO likely to be late in resolving di...
Russia

WTO likely to be late in resolving dispute on pork 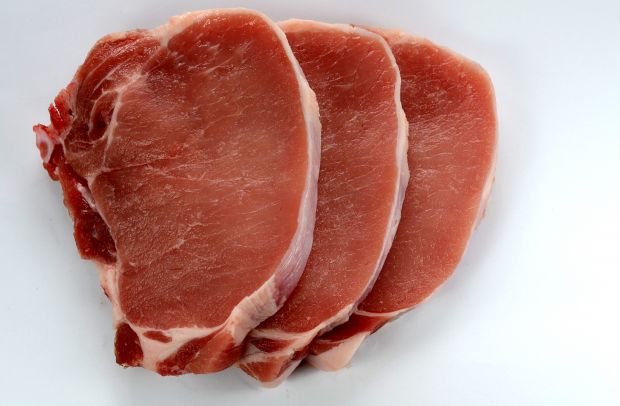 RUSSIA, Moscow. The dispute between EU and Russia over the ban imposed on pork and live pigs it is unlikely to be resolved in time, considering that there are only 60 days to solve the case, following TASS.


For now, the World Trade Organization (WTO) is looking to see if the original panelists in the dispute are available for arbitration duties. If not, other replacements will need to be found in order to continue with the arbitration, mentioned the source, cited by TASS.

By now the arbitration court with WTO is examining "the EU's request to retaliate against Russia in the dispute Russia – Pigs (EU), under Article 22.2 of the Dispute Settlement Understanding (DSU), on the basis of Russia's alleged non-compliance with the Dispute Settlement Body’s (DSB) recommendations and rulings at the expiry of the reasonable period of time (RPT)."

EU calls for compensation within €1.39 bn. per year for the ban imposed by Russia on pork since August 2014. Moscow imposed a ban on imports of live pigs and pig-breeding products in early 2014 over an outbreak of African swine fever in Lithuania.

In August 2016, DSB ruled that Russia’s ban was non-compliant with the WTO rules. Russia challenged this ruling but its motion was dismissed in February 2017. On December 6, 2017, Russia’s veterinary watchdog said it removed the ban on EU pork imports at the WTO request, though the ban on imports of such products would stay in force as these products fall under Russia’s food embargo.

Russia adopted a set of countermeasures on 7 August, 2014, as a response to the sanctions imposed by the European Union and the United States for the development in Ukraine crisis. On 6 December, 2017, the WTO arbitration court ruled that the dispute should be completed within 60 days.