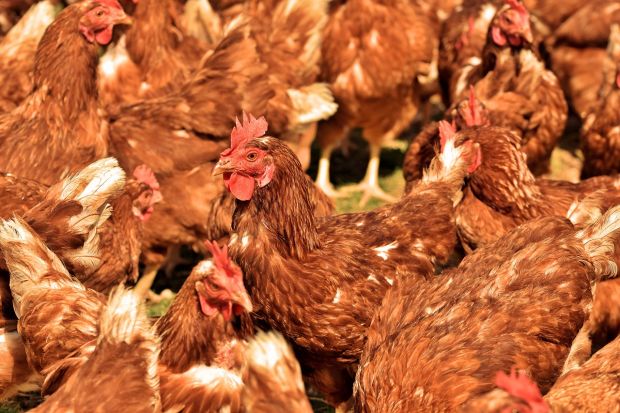 
Production began falling after consistent growth over the past ten years. The production shrank in North-West federal district, in Urals and Far East, but most noticeable decrease was seen on the Russia's south, according to the Russian State Statistical Service Rosstat.

Overall sales on the Russian market fell by 4% compared to the same period of the previous year, Sveltana Fyodorova, general director of the Russian consulting agency Express Obzor estimated. The domestic poultry market is "saturated with broiler meat", and the average business profitability is reducing because of the strong competition and the rising production costs, Fyodorova said.

The negative production dynamics on some extent undermined the growth of the Russian poultry exports, which was the slowest in the past four years, Fyodorova added.

The Russian poultry market is depressed primarily by the declining purchasing power of the population, Albert Davleyev, president of the Russian consulting agency Agrifood Strategy said. Demand for all types of meat has been stable for over a year as the country's GDP is stagnating at 1.2-1.5% and the disposable incomes are shrinking, he estimated.

Russia's biggest meat producer Cherkizovo has recently reported that the present situation on the domestic poultry market prompted the company to withdraw from some capacity expansion projects.

Sergey Lahtyukhov, chairman of the Russia's National Union of Poultry Producers said that the two troubled poultry producers - Eurodon and Belaya Ptitsa - are the ones that contributed mostly to the negative production dynamics in the beginning of the year. In future, the Russian poultry industry could also get some support from rising poultry exports, as there are plans to supply large quantities of poultry meat to China, GCC countries and others, he added.