Moscow close to self-sufficiency in poultry 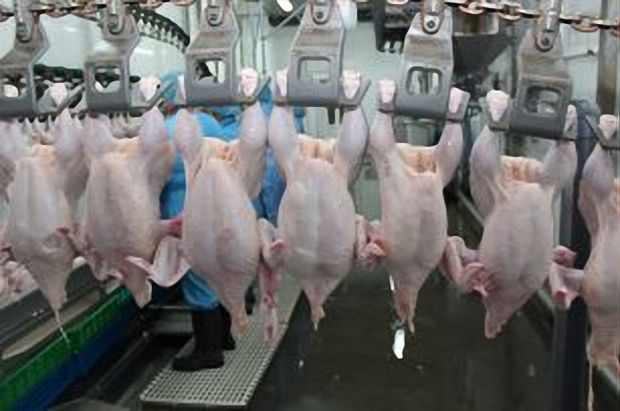 
Given the already high satisfaction of demand in the region, it is essential to develop technologically advanced facilities producing value added products, he added.

“Mosselprom”, Cherkizovo Group’s poultry production cluster, is one of the fastest growing poultry facilities in the region. Minister’s visit coincided with the launch of 24 new poultry houses which are expected to boost company’s annual production volume by 12000 t. Investment in the new infrastructure at “Mosselprom” reached almost 650 mill. roubles.

A number of Cherkizovo poultry farms had already received licenses to export their products to UAE and Egypt. The company expects its exports to account for 20% of total revenue within the next two years.

On top of that, Cherkizovo’s poultry facilities in the Moscow region are already equipped to produce ready-to-cook products such as nuggets, varieties of cutlets, hot dogs and healthy products on top of traditional chilled poultry meat.

Meanwhile, in the Kashira district of the Moscow Region the company is planning to build a modern fully-automated meat processing plant with a yearly output of 30000 t of finished sausage products. Cherkizovo’s total investment in the region’s production assets in 2015 was just under 1 bn. roubles.

Moscow region remains the company’s top investment priority with its geographical proximity to the largest market in the country. The Group’s current strategy consists of creating modern technologically advanced production facilities enabling to increase the volume of value-added products and provide the region’s population with delicious domestically manufactured products of the highest safety standards.