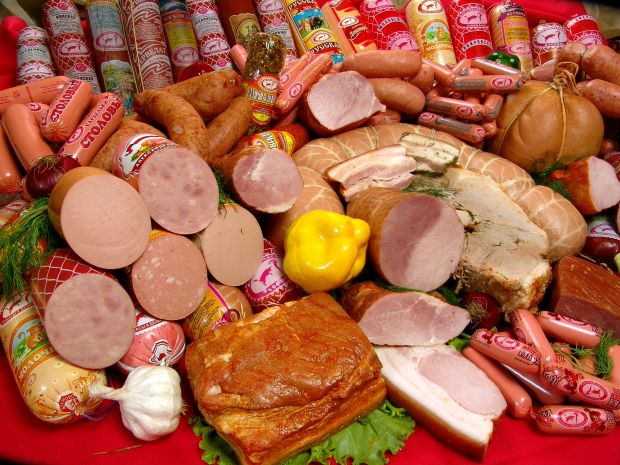 RUSSIA, Moscow. Russia has increased poultry production by 5.4%, pork production by 5.7% and beef production by 1.1% between January and May 2017 compared to the same period last year, according to recent estimates from the Russian State Statistical Service (Rostat).


During this period, Russia manufactured a total of 5.42 mill. t of meat and poultry, up 3.1% compared to the same period last year, Rostat data has revealed.

Russian experts remain optimistic about further growth in the meat industry, even though, for the past decade, it has risen primarily due to the import-replacement program.

During a meeting of the Russian Union of Pork Producers (RUPP) on 30 June, Eugene Nepoklonov, deputy head of Russia’s Agriculture Ministry, revealed that the Russian government was confident of seeing strong growth in the pig industry in the next few years. In 2017, he said, total pork production would rise by 5% year-on-year to 4.57 mill. t, while in 2018 it would add another 3.4%, reaching 4.73 mill. t.

During the same meeting, RUPP released a forecast saying that, by 2020, the industrial pig sector would increase production capacity by 600,000 t for pork, which would be slightly offset by a reduction in the private sector of 113,000 t compared to 2016. All in all, by 2020, Russia should be producing 5.05 mill. t of pigmeat, according to RUPP.

In the beef industry, the situation remains unclear, as in early 2017 most experts were forecasting a fall in production of 1% to 1.5%. However, production is thought to be rising, even though, according to some reports, this is partly the result of unclear statistical data.