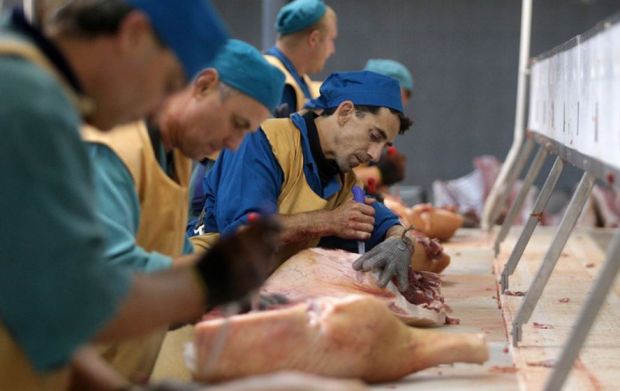 Iran allowed Russia to supply beef to the country in January 2016, however, since then the sides have been in talks on delivery conditions. Now accredited companies can start supplies to Iran.

In December 2015, it was reported that two subsidiaries of Miratorg - the Bryansk Broiler and Bryansk Meat Company - would be allowed to supply meat products to Iran in the near future. In January 2016, Russia’s Deputy Agriculture Ministry Sergey Levin said Miratorg had received permission from Iran to supply beef there. Also, he said, Iran was interested in supplies of Russian oil, sugar and other commodities.

The Ministry of Agriculture and Rosselkhoznadzor have repeatedly said that Russia intends to actively promote bilateral trade cooperation with Iran.