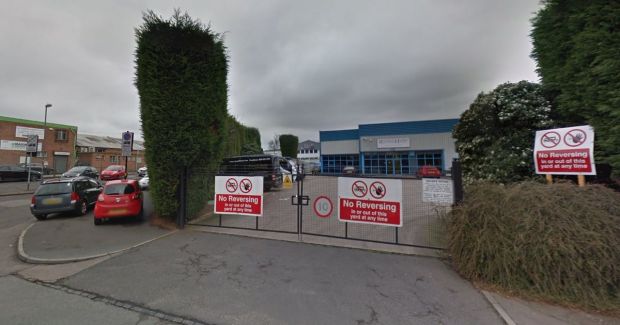 THE UNITED KINGDOM, London. A meat firm that supplies Wetherspoon pubs and Jamie Oliver's restaurants is at the center of a hygiene scandal. Russell Hume has been ordered to halt all deliveries after being suspected of 'serious non-compliance' with food regulations, the MailOnline reports.


The Derby-based company is believed to supply other pub chains, holiday firms and caterers – as well as a number of care homes and schools. The Food Standards Agency has urged restaurants and other customers with unused meat provided by Russell Hume to dispose of it.

UK’s Food Standard Agency (FSA) discovered an apparent breach of hygiene and labeling regulations during an unannounced inspection of the firm's Birmingham factory on 12 January, but seemingly did not instruct customers to dispose of potentially tainted products.

Both the Jamie Oliver Group and Wetherspoons said they stopped serving Russell Hume products on Monday. It meant Wetherspoons had no steak or gammon for the chain's popular Tuesday steak night. A spokesman for the Jamie Oliver Group said its restaurants had been able to source replacement meat, so the move did not result in shortages for diners. A Wetherspoons spokesman said the chain had acted "proactively" by removing the products very quickly, adding that its pubs should be serving the missing menu items again within a week, this time sourced from "an alternative supplier".

It was believed last night that Butlins, Haven and Warner Leisure Hotels, nightclub chain Tiger Tiger, and Greene King and Marston's pubs are among other clients affected. Greene King, the UK's largest pub retailer, said: "We only take a handful of products from Russell Hume and have contingency plans in place which means we can continue to serve our customers as normal."

Russell Hume describes itself as 'one of the UK's leading meat specialists providing quality and distinction'. Its turnover was $250 mill. in 2015. But the company, which employs 400 workers at seven sites across the UK, appeared to have gone into shutdown. Its website went offline and the firm refused to respond to basic requests for information.

The FSA said in a statement that "there is no indication that people have become ill from eating meat supplied by Russell Hume". It added: "However, we are concerned about the poor practices in place at their premises so that is why we have taken proportionate action to ensure no meat can leave their sites at present. We are continuing to assess the situation. Distribution of meat from Russell Hume is to a range of outlets, including hospitality and catering businesses, and care homes and schools. All unused meat supplied by Russell Hume has been withdrawn from the businesses that they supply until they can provide assurances."