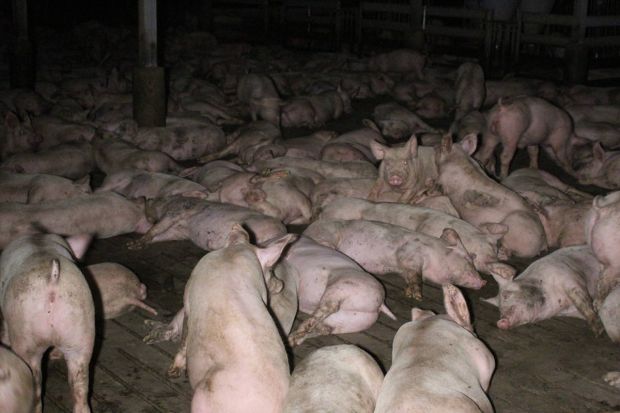 
It hopes to attract the China National Cereals, Oils and Foodstuffs Corporation (COFCO) and several other Chinese agricultural firms to the participate in future Russian-Chinese pork trade.

Maxim Basov, the CEO of RusAgro, revealed that in addition to a major pig production hub in Primorsky Krai, Russia, the company is also considering construction of some pig farms in China. Currently, he said, RusAgro is choosing the appropriate region for the project, however some investment agreement must be signed with the local authorities and the project will be taken for final revision with the Board of Directors. Basov has not revealed investment cost or planned capacity for the project.

Meanwhile, in early July Russian vice Prime Minister Yuri Trutnev visited China and held some discussions on the Russian-Chinese meat trade with Wang Yang, Deputy Premier of the State Council of China. Following the meeting, Russian Ministry for the Far East Development issued a release, confirming the plans to RusAgro to build a pig complex in Russia, which would be focused primarily on export supplies to China. According to the release, Trutnev said that some Chinese firms could be attracted to provide some bilateral support to the project, including the support on the Chinese side.

RusAgro also plans to invest additional $300 mill. into construction of the several poultry farms in the Russian Far East with the combined production capacity of 100,000 t of chicken meat per year. According official data from the Russian State Statistical Service, all poultry farms in Russian Far East manufactured 62,000 t of chicken meat in 2016.