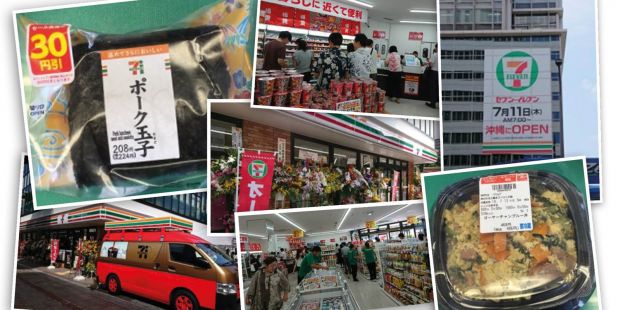 Photo: Danish Crown
The company is supporting the growth of the retail chain.
Related Topics:

fleischwirtschaft.com — JAPAN, Okinawa. 7-Eleven Japan Co. opened its first stores in Okinawa earlier this month and with the opening of the 14 stores in Okinawa, the retail chain now runs stores across the country's 47 prefectures.
Facebook
Twitter

As part of Danish Crown Tulip is providing the meat for the convenience products of the store.

“Okinawa has been the only prefecture that was still without a 7-Eleven store since the convenience giant opened its first store in October 2015. And we are very pleased that our products from Tulip are part of the big launch in Okinawa”, commentend export director Henning Faber.