From Editor fleischwirtschaft.com
Monday, May 27, 2019 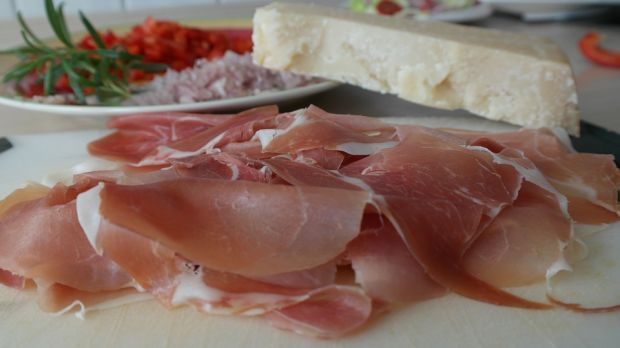 The production grew 4.8% compared to the previous year.

ITALY, Parma. The Consorzio del Prosciutto di Parma, the association of Parma ham producers, reports a total production of 8.5 mill. Parma ham for 2018. This means a growth of 4.8% compared to the previous year.


70% of the air-dried ham from the Parma region was sold in Italy, the remaining 30% went to over 100 countries. Exports rose slightly compared to 2017 to around 2.6 mill. hams and an estimated turnover of € 280 mill., concentrating both on EU markets (60%) and international markets (40%).