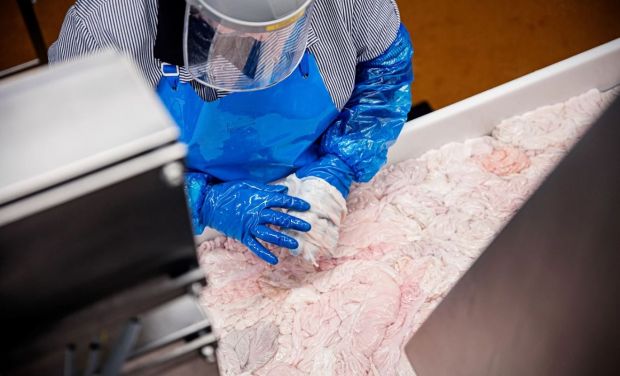 The 4WD strategy included a clear intention of investing in the development of the group’s processing activities and, not least, maintaining growth in DAT-Schaub.

DENMARK, Randers. Danish Crown’s processing activities and, not least, DAT-Schaub represent a greater asset to Danish Crown’s owners than ever before. In the financial year 2019/20, the four business units earned 70% more than they did five years ago.


When Danish Crown presented its 4WD strategy in November 2016, it included a clear intention of investing in the development of the group’s processing activities and, not least, maintaining growth in DAT-Schaub. Both goals have been met.

Briefly explained, Danish Crown’s 4WD strategy is about making the group the market leader in northern Europe and building leading positions in Europe or globally within bacon, canned products and pizza toppings. Through acquisitions in Denmark, Poland, Sweden and the Netherlands, revenue and Danish Crown’s position have been strengthened in northern Europe and within the three categories.