Another record year for JBS 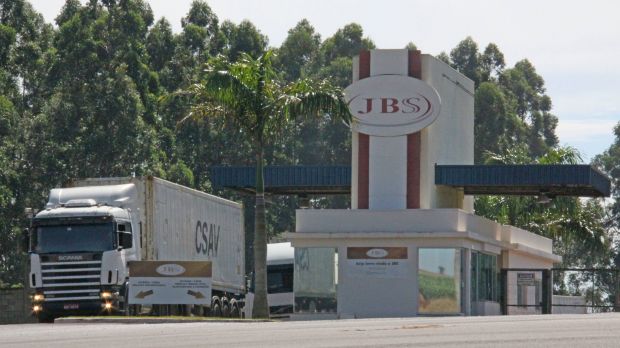 BRAZIL, São Paulo. The Brazilian JBS S.A., one of the world's largest meat processors, achieved record sales in 2019 for the second calendar year in succession.

As JBS CEO Gilberto Tomazoni announced in São Paulo, the group's net sales increased by 12.6% to BRL 204.5 bn. compared to 2018. This corresponds to the equivalent of around € 37.4 bn. This was the highest turnover ever in the company's history. The group had already reported peak sales for the previous year, when the increase was around eleven percent. Tomazoni put earnings before interest, taxes, depreciation and amortisation (EBITDA) in calendar year 2019 at € 3.6 bn., 33.9% more than in the previous year. 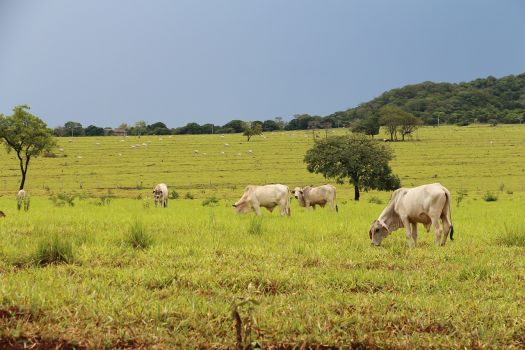 maurosegura / pixabay.com
Brazil
Beef trade with US resumed
The US previously suspended meat imports in June 2017 over concerns of food safety in Brazilian beef products. more ››

The Brazilian subsidiaries of JBS S.A. performed particularly well. JBS Brasil increased its sales by 15.9% to € 5.9 bn., Seara by 15.2% to € 3.7 bn. Tomazoni cited the successful positioning of new products on the Brazilian market and the revived meat exports, above all as a result of China's higher demand for protein, as the driving forces behind this development.

Looking ahead to the current year, Tomazoni assured that JBS S.A. would do everything in its power to ensure that people's food supply in the current corona crisis is secure. He was confident that the Group would overcome the difficulties. 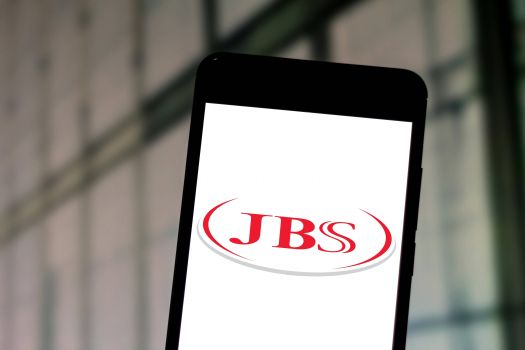