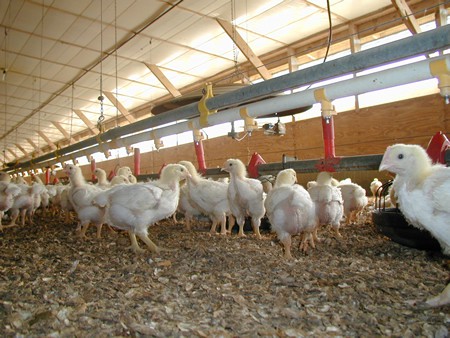 USA, Washington, DC. In response to an alarmist and misleading Consumer Reports investigation about drug residues in meat and poultry products, the National Chicken Council today released the following statement:


“The National Chicken Council (NCC) has full confidence in FSIS’s drug residue testing program for meat and poultry products, and so should consumers,” said NCC Senior Vice President of Scientific and Regulatory Affairs Ashley Peterson, Ph.D.  “The main takeaway is what Consumer Reports states in their own words, ‘The concerns raised in this investigation does not mean you should give up or necessarily cut back on meat.  The findings are too uncertain.’

Peterson explained, “That’s because the data Consumer Reports relied upon is unconfirmed screening data whose tests were never validated. The final validated results that were published in the 2016 USDA Residue Sample Result Report – publicly available on the USDA website – show there were zero violative samples for chicken products during this time frame.

Only confirmed test results using a validated testing method can be used to make claims and/or accusations, as anyone who took an advanced science class in high school would confirm.  Assumptions based on unconfirmed tests or preliminary false positives are scientifically unjustified and would amount to fear mongering and needless alarm. None of the drugs analyzed in this article have ever been approved or used in raising broiler chickens in the United States.

It’s ironic after trying to make an argument for six pages, Consumer Reports admits to finding inconclusive and uncertain results, and then turns to alleged diet and environmental concerns to urge their readers to eat less meat.”