Resignation: Changes in HKScan’s Board of Dir...
Resignation

Changes in HKScan’s Board of Directors 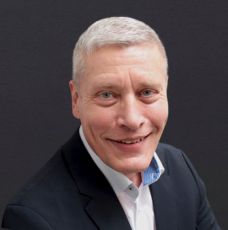 FINLAND, Turku. Marko Onnela, Riitta Palomäki and Tuomas Salusjärvi have on 14 December 2018 announced that they will resign from HKScan Corporation’s Board of Directors as of today.