Nearly one in three consumers willing to eat lab-grown meat 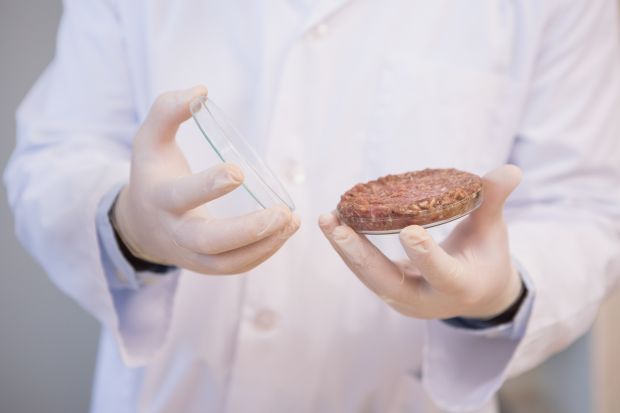 THE UNITED KINGDOM, London. Almost a third of consumers say they would be happy to eat so-called ‘cultured meat’ – with vegans the group most likely to do so, according to new research.

Specialist PR agency Ingredient Communications commissioned Surveygoo to conduct an online survey of 1,000 consumers in the UK and USA. Respondents were told that cultured meat was real meat grown from cells in a laboratory and not sourced from animals. They were then asked if they would be willing to eat this type of meat if it was available to buy in shops and restaurants. In total, 29% said they would, 38% said they wouldn’t, and the remaining 33% said they didn’t know. The survey findings show that American respondents (40%) were much more likely to choose to eat cultured meat than those in the UK (18%). The results suggest that cultured meat pioneers would be well advised to target the US market first.

In what was perhaps a surprising twist, vegan respondents were revealed as the consumer segment most likely to eat cultured meat, with 60% stating they would be willing to do so. The figure was lower for vegetarians (23%) and pescatarians (21%). Meanwhile, 28% of meat eaters – the largest cohort in the survey (888 of 1,000) – said they were prepared to give cultured meat a try.

For more details about the findings from this survey, visit: www.datasmoothie.com/@surveygoo/nearly-one-in-three-consumers-willing-to-eat-lab-g/