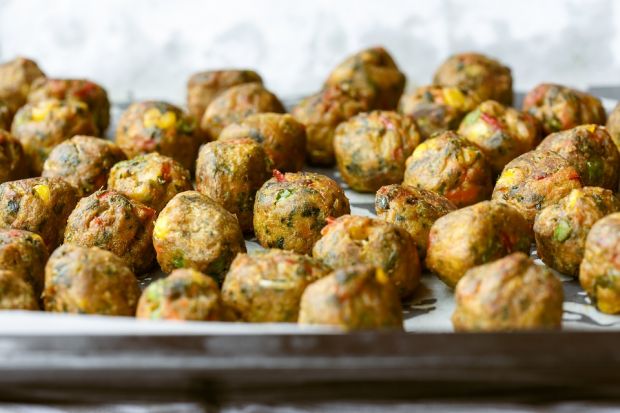 As far as flexitarians are concerned, there have even been moves to develop hybrid products that combine meat properties with vegetables.

THE NETHERLANDS, Arnhem. Two-thirds of Americans now admit to buying meat alternatives, according to consumer research conducted by Innova Market Insights. While only 22% purchase from the category on rare occasions, as many as 10% say that they always buy meat alternatives, while a further 36% claim to do so often or sometimes.


The percentage of occasional meat purchasers represents the flexitarians who are choosing to cut down on their meat intake in favor of a healthier lifestyle. Ethical and environmental concerns are also increasingly influential in this decision-making process and this adds a new consideration to the marketing of meat alternatives.


Innovators in this market have certainly recognized the rise of veganism – particularly within younger age groups – and almost three-quarters of new meat substitutes launched in the US in 2018 carried vegan claims. But the need to balance this with flexitarian demands is clear: in earlier research conducted in 2017, only 14% of meat alternatives purchasers named vegetarian/vegan positioning as a factor influencing their purchasing decision, with higher levels of interest in simpler claims related to naturally healthy formulation.

As far as flexitarians are concerned, there have even been moves to develop hybrid products that combine meat properties with vegetables, while some alternatives even “bleed” or sizzle in order to emulate meat, ideas that would dismay many vegans. With such diverse attitudes in the customer base and no “one size fits all” solution, delivering choice is very much the name of the game.