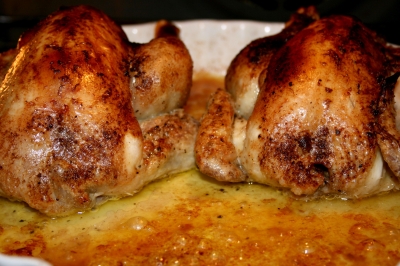 Possible changes in European import levies will greatly weaken the position of the European poultry meat sector, according to LEI Wageningen UR.

A scenario study by LEI Wageningen UR has shown that if the import levies were to drop by 50%, competing countries from outside Europe would be able to sell chicken breast filet at a price considerably lower than that of the European producers.

Due to European regulations in the fields of the environment, animal welfare and food safety, the production costs of poultry meat in the EU are higher than in other parts of the world. The EU is currently in negotiations with various non-EU countries regarding the liberalisation of trade in agricultural products. Both aspects have a negative effect on the global competitiveness of the European poultry sector. LEI has calculated three possible scenarios in order to demonstrate the impact of multilateral or bilateral trade agreements.

In the calculation, the production costs of nine European countries were compared with those of the United States, Thailand, Brazil, Argentina, Russia and Ukraine.
Source: Wageningen UR