State of the Industry Report 2018 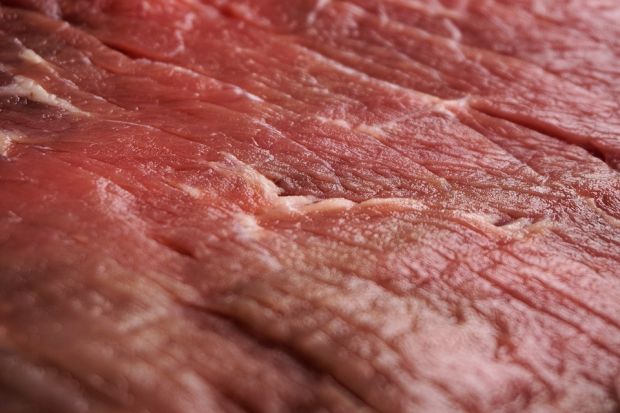 Domestically, while beef consumption has seen a gradual decline, Australia remains one of the world’s largest per capita consumers at around 26 kg of beef per capita .

AUSTRALIA, Canberra. The Australian red meat and livestock industry State of the Industry Report 2018 is being launched by Red Meat Advisory Council (RMAC) at a special event at Parliament House.


The report, compiled by MLA on behalf of the red meat industry, is an informative reference document on Australia’s red meat and livestock industry, including consumption, production, exports, as well as the economic significance of the industry.

Domestically, while beef consumption has seen a gradual decline, Australia remains one of the world’s largest per capita consumers at around 26 kg of beef per capita (ABS, DAWR, OECD-FAO).

Australia’s lamb consumption has remained steady at around 9 kg per capita, despite increasing retail prices, remaining one of the largest per capita consumers of sheepmeat in the world (ABS, DAWR, OECD-FAO).

Mutton consumption has all but disappeared domestically as the national flock size has reduced, the production focus has shifted and export markets have increasingly been developed for this meat.

Although Australia accounts for a small proportion of global beef and sheepmeat production, 3% and 7% respectively, Australia is one of the largest red meat exporters (ABS, FAO, DAWR, IHS Markit, Global Trade Atlas, Comtrade).

The economic importance of the industry: