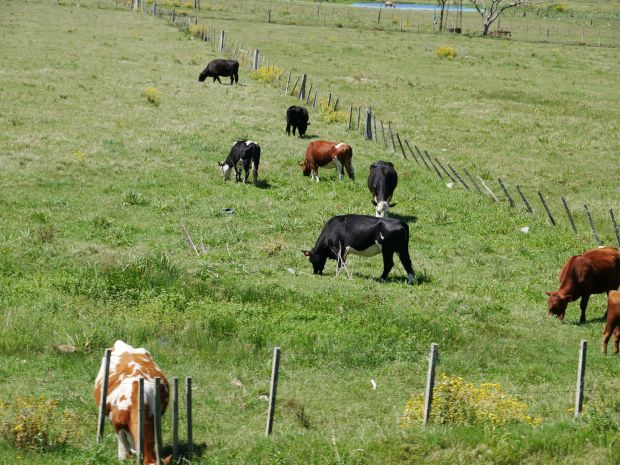 THE NETHERLANDS, Utrecht. The global beef complex is going through some major changes relating to trade flows, according to the Rabobank Beef Quarterly Q3 2017. Among other developments, Australia’s beef production is on the road to recovery, the US is dominating beef trade and Japan has introduced safeguard measures and increased the tariff on imported frozen beef.

After almost two years of decline, Australian monthly beef production volumes changed course, increasing by 11% and 20% year-on-year (YOY), respectively, for the months of June and July. Is this the start of the rebuild, with increases in export volumes to follow, and cattle and beef prices to ease, rebuilding Australia’s presence and competitiveness in global markets? “While the decline in production has stopped, Australia’s ability to rapidly increase production - as has been seen in the US - will be limited, and a more gradual increase into global markets is expected,” according to Angus Gidley-Baird, Senior Analyst - Animal Protein.

After reaching the trigger level, the Japanese government introduced safeguard measures and increased the tariff on imported frozen beef to 50%. This will impact all nations sending beef to Japan, apart from Australia, Mexico, and Chile, which have trade agreements.

Argentina is trying to start shipments of fresh beef to the US. In August 2017, negotiations appeared to have taken a step closer to reaching an agreement, when Argentina announced that it had opened its market to American pork products, showing that bilateral meat trade is under discussion. If Argentina is successful in gaining entry to the US fresh beef market, it will have access to a 20,000-tonne beef quota.

After having declined by more than 8% during 1H 2017, Brazilian beef exports have shown a strong recovery during Q3 2017. In August 2017, they reached their highest level in four years. Consequently, beef exports reversed the negative results and have already increased slightly for the first eight months of 2017. Moreover, Brazilian beef exports are likely to sustain volumes above 2016 levels during Q4 2017.

In August, Uruguay sent a load of breeding cattle to China. A total of 6,710 female cattle made the 38-day journey. While not the normal practice - as frozen semen is usually imported for genetics improvement - the shipment suggests China is eager to explore ways in which to increase beef supply in the domestic market.