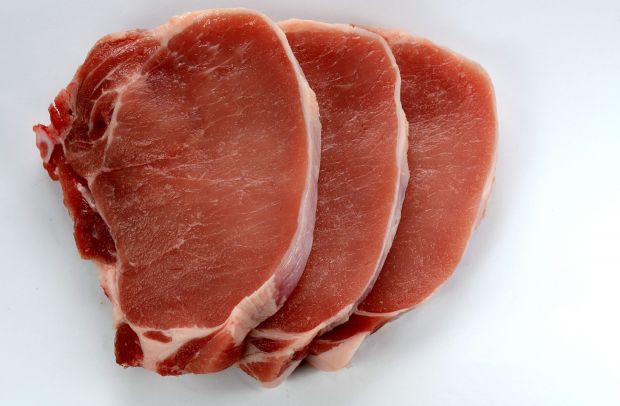 
“This will result in a further decline of the Rabobank Five-Nation Hog Price Index in Q4, which turned unexpectedly in Q3,” says Albert Vernooij, animal protein analyst at Rabobank. “Prospects for 2017 are weak, with global trade expected to stabilize and all main producers in expansion mode, making supply discipline key to the outlook."

Competition in the Chinese market will intensify as more companies and countries obtain export permits. While low production and seasonal demands will support strong import volumes, growth will be slower than in previous months, according to the report.

The report shows prices stabilizing in the European Union for Q4. However with rising competition in Asia and the British Pound declining, prospects for 2017 are soft. To support prices, herd expansion needs to decline or stop.

In the US, higher-than-expected supply, rising domestic competition from beef and poultry and stalling exports are lowering hog production and pushing profitability down. Slaughter capacity constraints will put processors in good position compared to hog farmers until new capacity arrives in 2017.

According to Rabobank’s report, the outlook for Brazil is the strongest, with a recovery of the market expected soon. Due to a balanced supply, rising exports, and a forecasted decline in feed costs, pork prices should rebound during Q4.