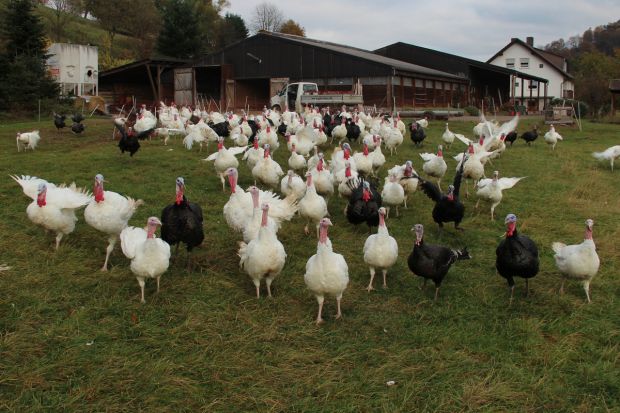 THE NETHERLANDS, Utrecht. The outlook for the global poultry industry in 2017 has been shaken up by a sharp increase in the number of human avian influenza (AI) cases in China. It has dramatically changed Chinese market conditions, as prices have fallen sharply, to historic lows. The AI situation has significant implications, both locally and globally, according to RaboResearch’s Global Poultry Quarterly for Q1 2017.

AI has also been spreading over other parts of the world, including Europe, Africa, and the rest of Asia, but its impact on markets has been relatively low there, with most industries still performing relatively well.

After a sharp increase in the number of human AI cases in China, fears are rising over human-to-human cases with a risk of a pandemic, but no signs of such cases have been found so far. The economic impact of these human AI cases is big, with falling live broiler prices (-50% compared to early Q3) and a slowdown in import growth. Consumers have moved away from wet markets, which usually sell over half of all poultry.

“The global impact of avian influenza on trade is significant, with ongoing restrictions on trade from Europe and also still from the US,” according to RaboResearch Senior Animal Protein Analyst Nan-Dirk Mulder. “The recent Chinese human AI cases dramatically turned Chinese market conditions, especially at wet markets, and this will indirectly reduce the appetite for poultry imports in the coming months. This will affect global markets for wings, feet, and legs – especially Brazil, which is a major exporter to China. Markets, including China, will gradually recover after the Northern Hemisphere winter season, when avian influenza pressure will likely be reduced.”

Markets with a domestic focus are still performing well, including some markets with AI outbreaks, such as India, Russia, the EU, and Ukraine. Supply tends to be tight, and many markets are benefiting from lower feed costs, especially in Russia, Brazil, South Africa, and India.

“The new global avian influenza crisis provides another wake-up call,” says Mulder. “It will force the industry and governments to further modernise business models, as the virus will remain endemic in wild bird populations. Optimal biosecurity, modern value chain and distribution models, and regionalisation will be key themes.”