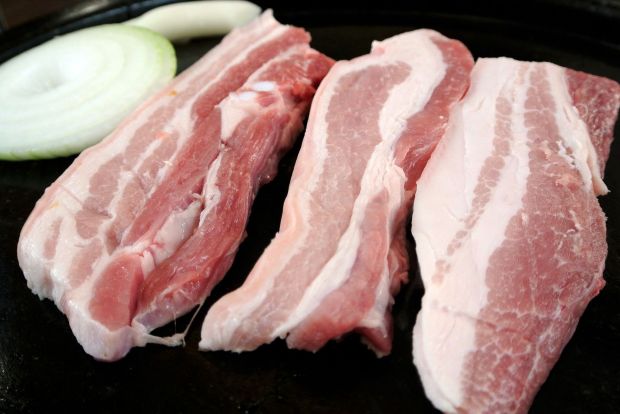 THE NETHERLANDS, Utrecht. Rabobank analysts believe that China's pork market is going to be disputed between EU, US and Canada producers as the global pork supply is forecast to increase further in Q1 2018.


"The most significant story in global pork markets has been the slowing imports into China, which creates a risk of oversupplied global markets. However, we do expect China’s imports to pick up somewhat over the rest of the year, leading the EU, the US, and Canada to continue their battle for China’s pork market in 2018” according to Chenjun Pan, RaboResearch Senior Analyst – Animal Protein.

As the production will continue to grow in most of the region the export markets will become extremely important this year, according to the report presented by Rabobank. Expanding production in most regions means exports become more important in 2018. We expect competition in key importing markets, particularly in China, to intensify.” says Justin Sherrard, RaboResearch Global Strategist – Animal Protein.

In the US faster growth in pork production, of 4.3%, will necessitate the free flow of exports and healthy domestic demand. Strong exports to start the year have intensified the competition for market hogs, to the detriment of packer returns. This increase has already provided an opportunity for producers to secure very good margins for much of 2018.

Brazil, another big player in global pork market, is confronted with a decrease of exports to China and it also is a subject to Russia's ban on pork.