by Editor fleischwirtschaft.com
Friday, May 18, 2018 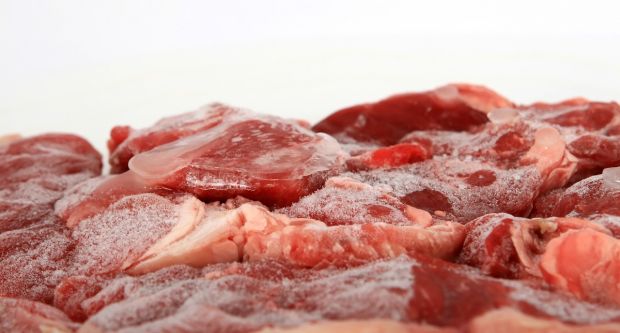 CANADA, Toronto. Frozen foods are making a comeback and millennials are largely responsible for this, spending 9% more per shopping trip for frozen foods last year than other groups, according to an RBC Capital Markets report.


Millennials, who are tipped as a “foodie generation,” are increasingly purchasing frozen foods and the growth of veganism has also helped boost sales of frozen goods, with people spending increasing amounts of money on products such as meat-free burgers and sausages. With BBQ season just beginning and consumers working more hours and having less time to eat, frozen foods are becoming the go-to option.

Meat, fish and eggs are the leading products in the frozen aisle. And fruits and vegetables have experienced the most growth in the space, with 4% growth monitored in 2017 compared to 2013.

The interesting recent rise in frozen foods innovation is partly being driven by its emergence in new market categories, where it functions for natural preservation and convenience.