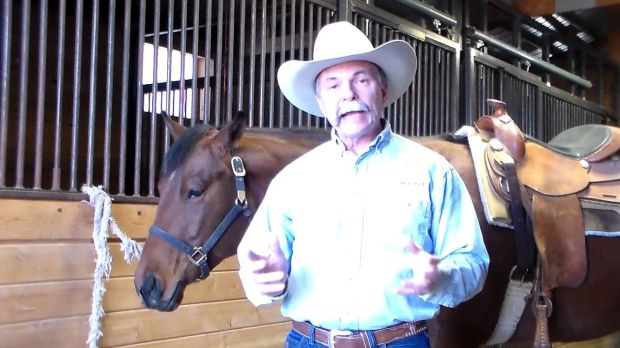 USA, Billings, Mont. R-Calf is asking the Trump Administration to ban imports of beef produced in Brazil until country of origin labeling (Cool) is reinstated. The organization recently launched a petition with the goal of collecting 100,000 signatures within the next 30 days.

Most countries that had banned imports of Brazilian beef scaled back broad restrictions and focused the bans on specific facilities implicated in the investigation. The United States did not ban imports of beef produced in Brazil. However, all Brazilian beef products imported into the US are subject to point-of-entry re-inspection by Food Safety and Inspection Service (FSIS) inspectors, and all ready-to-eat products from Brazil will be re-inspected and tested for Salmonella and Listeria monocytogenes.

Still, R-Calf believes Brazilian beef is unsafe, and the repeal of Cool eliminated the requirement that imported beef products be labeled.