Beef: Council votes in favour of agreement on...
Beef

Council votes in favour of agreement on WTO dispute with US 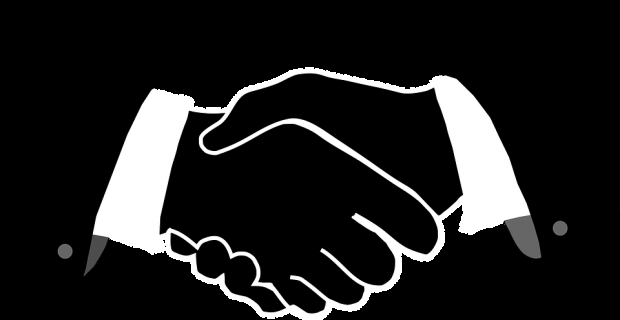 The Member States have given their blessing to the agreement between the European Commission and the United States on imports of US beef and veal not containing hormones.

BELGIUM, Brussels. The Council voted in Brussels in favour of the agreement that the US supply quota would initially be 18,500 t of non-hormonal beef per year. This quota will then be gradually increased over seven years to a maximum of 35,000 t. Washington was originally promised a free trade quota of 45,000 t per year in the beef dispute with Brussels. According to the rules of the World Trade Organisation (WTO), however, this quota is not yet limited to beef from the United States, so that exporting countries such as Argentina, Uruguay and Australia have also been able to use this market access.


Under the agreement reached in June, the three countries were granted the remaining difference as a duty-free free trade quota for beef. There are no plans to allocate the remaining quota between these countries. Last month, the EU Commission succeeded in obtaining the agreement of Argentina, Uruguay and Australia on this issue, thereby securing the entire agreement under WTO law for the next eleven years.


Moreover, the agreement with the Mercosur states, which include Argentina and Uruguay, and the ongoing talks with Australia did not contain any commitments related to the current agreement. If the three countries had not agreed to this compromise, the entire free trade quota granted so far by the EU would have been withdrawn, according to the June negotiations. But then there would have been no solution to the 30-year dispute with the USA. The agreement is now to be signed as soon as possible in Brussels.