Momentum is building in sustainable beef 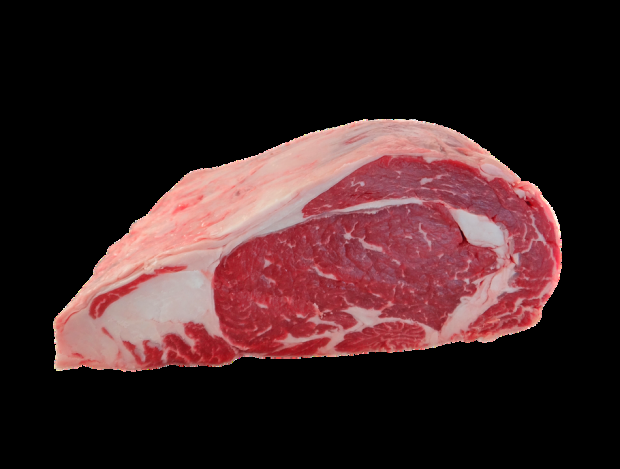 Global beef is dominated by the trade war, Brexit, Mercosur and a strong demand in China.

THE NETHERLANDS, Utrecht. Strong beef demand in China, with imports in 1H 2019 up by more than 50% YOY, and trade uncertainty – including the US-China trade war, Brexit, and new Mercosur access to the EU – are the dominant themes in global beef, according to Rabobank’s Beef Quarterly for Q3 2019.


Senior animal protein analyst Angus Gidley-Baird comments the global markets: “The supply position in the US remains solid, while supply in Australia and New Zealand is tight, but improving in Brazil. At the same time, beef production globally is coming under increasing scrutiny over its impact on animals and the environment. The past 12 months have seen a marked increase in beef supply chain responses to such scrutiny, and we expect even more in the coming 12 months.”

Rabobank expects this pace of change around sustainability in beef supply chains to increase further. The market will continue to be the main driver of change in most parts of the world, supported by the actions of governments, NGOs, pressure groups, as well as investors and the rise of alternative proteins.

Early in June, the EU agreed to allow the US a defined portion of the 45,000-mmt global grain-fed quota. If ratified, the US will secure an agreed 18,500mmt of the quota, increasing to 35,000mmt over the next seven years. Also in June, the European Commission agreed a new trade deal with Mercosur (Brazil, Argentina, Paraguay, and Uruguay). If ratified, Mercosor would get a new 99,000-mmt quota of beef at a 7.5% tariff, phased in over five years.

Australia reaches the safeguard threshold for exports to China

Australian beef exports to China triggered the 172,400-mmt safeguard in mid-August, resulting in an increase in tariffs. It is understood that tariff lines doubled back to levels prior to the FTA.

The Indonesian government is reportedly allowing 10,000mmt of Brazilian beef import quota this year, following its loss in the WTO dispute (DS484) brought by Brazil.