Spanish beef on non-EU markets to be promoted 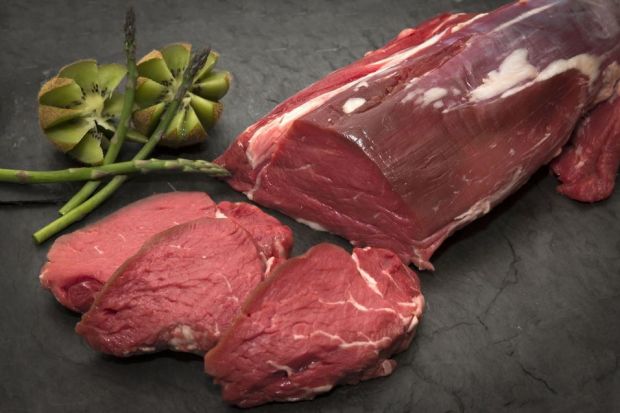 SPAIN, Madrid. A grand of €2.5 mill. will be secured by the EU budget between the years 2018-2021, announced the Agrofood Inter-professional Organization of the Spanish Beef Industry, Provacuno.


During this period of time, Provacuno representatives are going to run promotional campaigns on several markets that include Saudi Arabia, United Arab Emirates, Hong Kong and Vietnam, countries that have recently opened their borders to Spanish beef meats.

Speaking of this program, the president of Provacuno, Marino Medina, said: “It should serve us to present our meat in markets that demand high-quality beef, such as Spanish beef. It is expected that this promotional activity, strengthen the channels of introduction to Spanish companies in these countries, offering a product image safe, varied and differentiated in quality”.

The campaign will run under the slogan “What a wonderful beef!” and it is addressed to businesses in wholesale and distribution, Horeca, as well as to the importers and consumers in the selected countries.

The first step in this campaign was made in March when journalists from Arab countries and Vietnam were invited to visit farms and production plant in Spain to get to know first hand the characteristics and high quality of a product such as the Spanish beef.