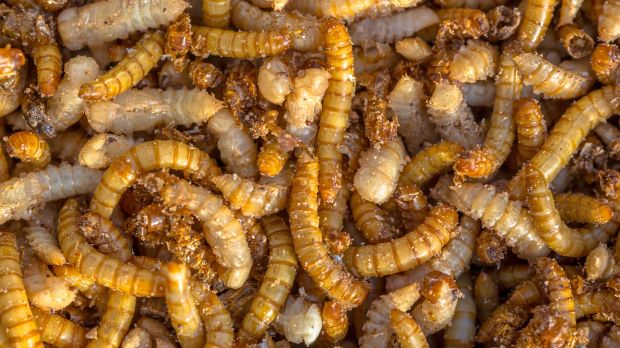 One focus of the protein strategy will be the use of insects for feeding livestock.

THE NETHERLANDS, Den Haag. The Netherlands wants to reduce soy imports. Investments in meat from cell cultures and the feeding of animal meal and insects should also help.


Just before the new year, Dutch Agriculture Minister Carola Schouten presented a proposal for the development of a national protein crop strategy (NES). According to a letter from the head of department to the Second Chamber of the Dutch Parliament, this is intended to follow up on a corresponding call made by the EU Commission to member states in 2018, in cooperation with the entire protein chain. The goal of the NES, she said, must be to reduce dependence on third-country imports - especially soy - to meet the Community's and the Netherlands' needs for plant protein over the next five to 10 years. The degree of self-sufficiency in "new" and vegetable proteins must be increased in a sustainable manner. The aim is also to make a positive contribution to the health of people, animals and the environment.

The department head wants to invest in research into innovative protein sources such as duckweed, microalgae, aquaculture and meat from cell cultures. Another focus of the NES, according to the minister, will be on the use of insects for feeding livestock and for human nutrition. In addition, protein must increasingly be recovered from biomass residues such as kitchen waste and meat-and-bone meal in the interests of a circular economy.

Meanwhile, with regard to human nutrition, it is important to achieve a better balance between plant and animal protein. The goal is for the Dutch to consume at least as many plant protein products as animal protein products by 2030. In addition, the cultivation of protein-rich crops, including legumes such as field beans, peas and green beans, as well as grasses and potatoes, is to be promoted. To this end, a Green Deal on pulses is to be agreed this year with the protein industry and embedded in the EU's Common Agricultural Policy (CAP).

Schouten clarified that the Netherlands should continue to source vegetable protein from third countries in parallel with the NES. As a major importer of soy, he said, the country must therefore continue to advocate sustainable commodities in the future.