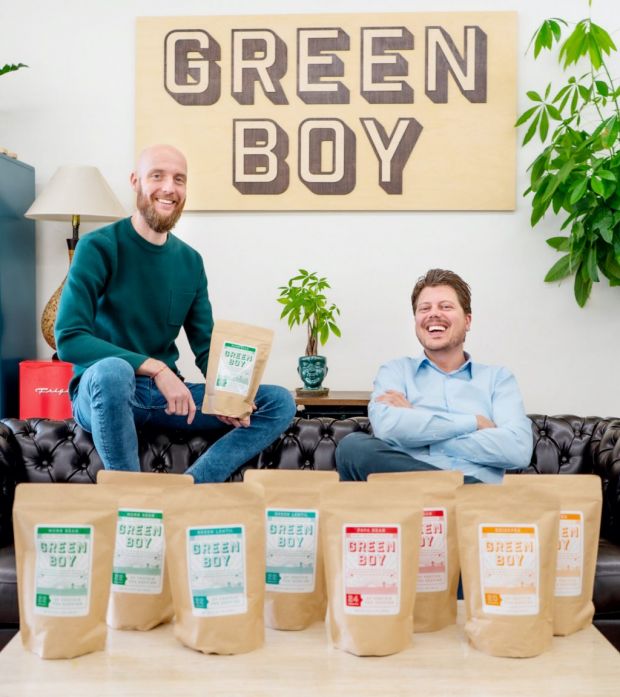 
Plant-Meat Protein is introduced to the food industry for the production of plant-based meat like plant-based burgers, nuggets, sausages but also to produce textured plant-based proteins (TPP) in the form of crisps or granules. The powder comes in four different types of protein made from Pea, Mung Bean, Fava Bean and Chickpea. 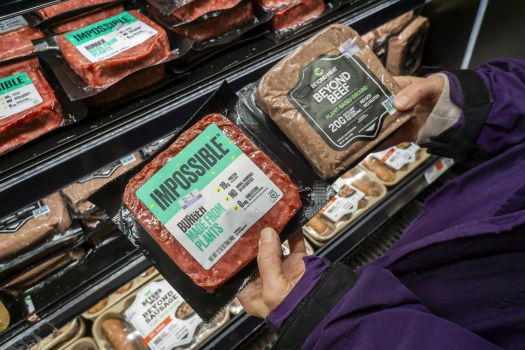 “We are beyond excited to have launched Plant-Meat Protein because of the rapidly growing demand for plant-based meat by consumers” says Peter van Dijken, Green Boy Group Co-Founder. “Green Boy already supplies the leading brands in the plant-based meat industry and with Plant-Meat Protein we hope to enlarge our footprint in the North American and European market and make it more readily available via our distribution channels for food manufacturers who focus on producing plant-based meat and are looking for the next generation of plant-based proteins.”

“Plant-based protein is a key ingredient in the formulation of a plant-based meat product” explains Frederik Otten, Co-Founder of Green Boy Group. “This market is evolving with lightning speed and plant-based meat products made with vital wheat gluten or soy protein are not as popular due to allergy concerns along with whey and casein proteins as they are of dairy origin. With Plant-Meat Protein we offer a line of more functional, sustainable and healthier plant-based proteins as the building block for the next plant-based meat hit product on the supermarket shelves, in the fast-food chains or online” added Otten.