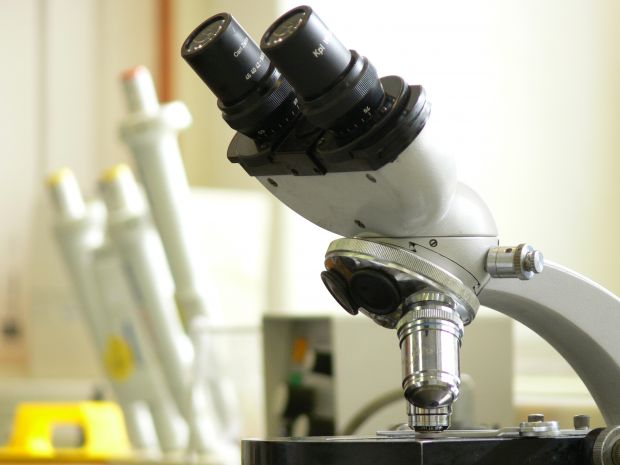 USA, Chicago. The benefits and opportunities of creating “cultured beef” outside of the animal was the topic of discussion for attendees of the Institute of Food Technologists’ (IFT) annual meeting and food exposition in Chicago.


A presentation by Mark Post, MD, Ph.D., chairman of physiology and vice-dean of biomedical technology at Maastricht University, The Netherlands, explored the possibilities and progress that has been made by creating what is often referred to as test-tube beef.


Dr. Post made headlines in 2013 when he presented the first public tasting of a lab-grown ground beef, which cost more than $300,000 to develop. The goal of the research is to discover alternatives to creating beef as the world’s population continues to grow, more consumers become more affluent and demand more meat protein, and growing concerns over the environmental impact and animal welfare associated with the raising and processing of cattle.

A Dutch government-funded program designed to investigate in-vitro meat got the attention of Dr. Post in 2008, after it had been the research focus of Willem van Eelen, who became ill in his late 80s. Dr. Post stepped in and took over supervising Ph.D. students working with Dr. van Eelen at the time and continued the research after its funding ended in 2010. Funding from a private partner kept the project moving forward as Dr. Post endeavored to create a meat product derived from the stem cells of cows.

In 2000, researchers discovered animal muscle cells contain stem cells or, “satellite cells that are sitting there waiting to repair muscle in case of injury,” Dr. Post said, illustrating this with a slide of a microscopic view of the cells.

Allowing the protein created by the stem cells to grow for three weeks, researchers found it produces a muscle fibre that is microscopically identical to whole-muscle steak available at most supermarkets. Harvesting upwards of 10,000 of the fibres and combining them may ultimately create a ground beef-like product that is void of fat.

After culturing 30 bn. of the cells, a single hamburger was created using the method and in 2013 Dr. Post presented a public tasting in London.

The tasters reported that the product was “recognisably beef,” the texture was fine and the taste was not good, Dr. Post said, primarily because it contained no fat. Since the tasting, Dr. Post and his team have been working to tweak the production process to address the issues. One goal is to make the cultured beef less expensive to produce. Projections based on scaled up models of the culturing process currently indicate the cost may be as low as $65 per kg. Another goal is to make the process internally sustainable, which it isn’t now because it relies on a blood-based serum that is derived from live cows. Lastly, the product needs to better mimic traditional meat.

All of the issues are being addressed, Dr. Post said, and will be the driver of a company that will focus on the opportunities and perception issues affiliated with cultured beef and possibly meat from other species in the future.

He added that he sees the potential for expanding the culturing technology to allow for the creation of muscle meats in a lab environment.