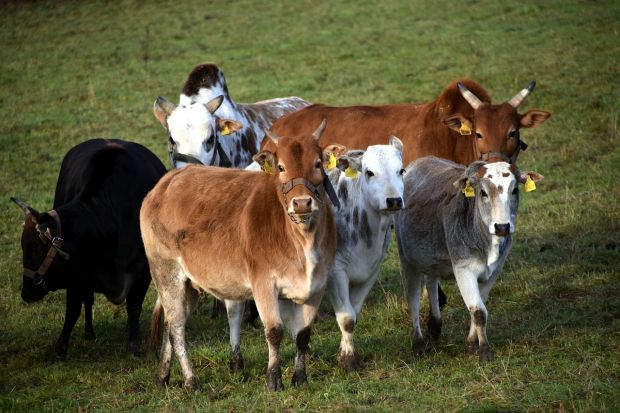 Within Latin America, Brazil hold's the lion's share of protein ingredients. It generated 31% of regional revenues in 2018 and is primed to be the fastest-growing market between now and 2025, set to surge at a CAGR of more than 8%.

Harshika Maakan, food and beverages analyst at Grand View Research, said growth of protein in Latin America was, in part, being fueled by its broad category use: "Protein ingredients are among the major intermediate products used in application areas such as functional foods, sports nutrition, and animal feed etc."

Taking a closer look at previous growth in the market, Maakan said soy, egg and whey protein, in particular, were three major ingredients that had seen a "significant increase in demand" over the past few years in the region. Asked if demand tilted towards plant-based rather than animal-based, she said: 'While there is growing interest for plant-based protein categories such as textured soy protein, soy protein isolates, and pea protein, the LATAM market is expected to be driven mainly by the animal protein counterparts such as whey protein isolates, hyclroysates, and casein."

Collagen will also significantly fuel growth in the next few years, she said. "Beef extracts and beef collagen are becoming important protein sources for several functional food and sports nutrition manufacturers across the globe as well as in the LATAM region." However, Maakan said growth of Latin America's protein ingredients market would not be without its challenges. "The key challenges looming around the protein ingredients sector in LATAM are more environmental in nature, with climate change impacting agriculture ond animal husbandry industries significantly" she said.

Additionally, food safety and security concerns continued to impact the region not just for protein ingredients but food as a whole, and this would likely continue. "Beef, chicken ond pork industries have been facing turmoil over the post few years on account of consumer apprehensions in relation with disease transfer."