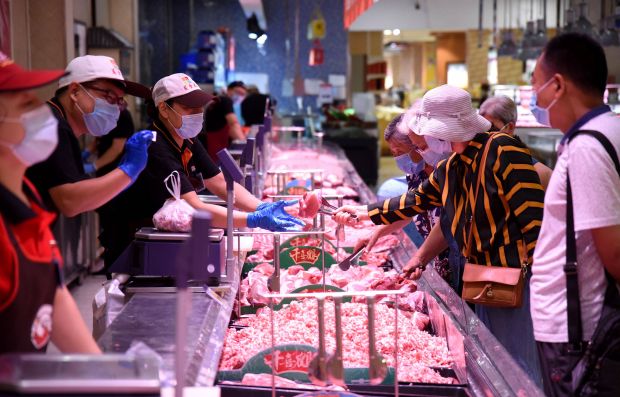 OECD-FAO also expects consumption of pork to fall this year by around 6.4%.

UNITED KINGDOM, London. A document recently released by the Chinese Government highlights their ambitions for food security in livestock sectors. The nation is now aiming to produce 95% of its pig meat demand domestically, achieved through a rapid rebuilding of its pig herd following the ASF epidemic. However, no timeframe was proposed for achieving this target.


While 95% may sound like an ambitious target, China prior to the ASF outbreak averaged at around 99% self-sufficiency for pig meat. This year, even with production expecting to fall by another 8.3% on the year due to ASF, self-sufficiency is estimated at 93%. This is because OECD-FAO also expect consumption of pork to fall this year by around 6.4%.

As such, according to the forecasts from the OECD-FAO Agricultural outlook (2020-29), China should reach is self-sufficiency target next year. The forecast assumes a 6.5% increase in production, with a, more modest, 4.6% uplift in consumption. However, these increases do assume that there will be no further waves of ASF among the pig herd. 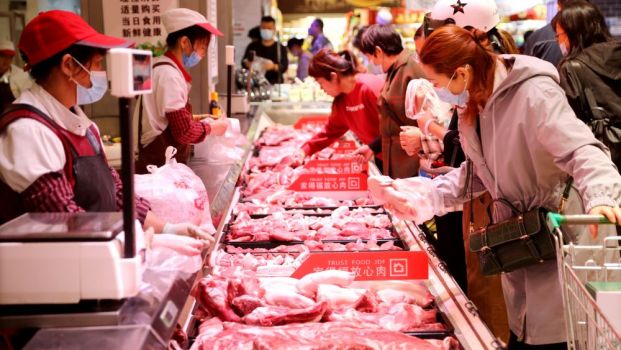