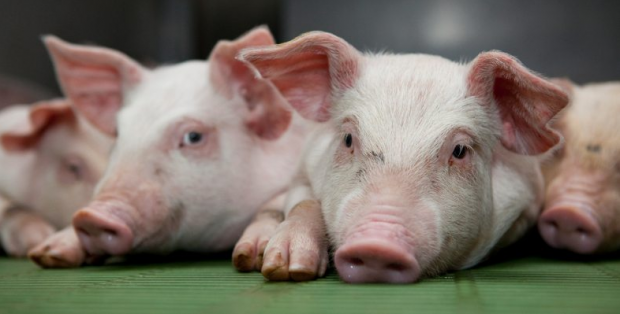 German farmers have seen their prices increase by 16c/kg in recent weeks and the Irish price should follow this example.

IRELAND, Dublin. IFA President Joe Healy said that Irish pig farmers are now in dire straits as they are caught in a classic price/cost squeeze. The price drop forces pig farmers out of business and the situation is compounded by an increase in feed prices, commented Healy.


“Processors and retailers need to act now to support farmers and to try and stabilize the situation or we will continue to see farmers exiting the sector. The retailers, secondary processors and the food services sector need to make it clear and give public commitments that they will only use Irish pigmeat. IFA’s DNA testing system can check that pigmeat originated in Ireland and we are actively testing to ensure that no imported pig meat is being passed off as Irish”, he said.

“However, there are retailers who are continuing to stock imported pig meat and the placing of it beside Irish product can be very misleading.  The labelling is so small that consumers have to check very carefully that what they are buying is Irish. IFA Pigs Chairman Tom Hogan called on Bord Bia to run more promotion campaigns encouraging consumers to eat more pigmeat. An urgent campaign is needed to try stimulate further demand as many farmers are hanging by a thread”, Healy added.

Finally, he reminded processors that German farmers have seen their prices increase by 16c/kg in recent weeks, and he said the Irish price should follow this example.