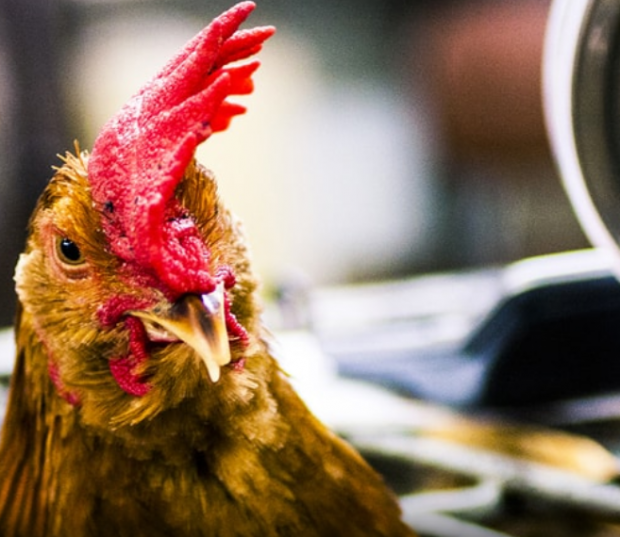 SINGAPORE, Singapore. The Competition and Consumer Commission of Singapore (CCCS) has issued an Infringement Decision against 13 fresh chicken distributors for engaging in anti-competitive agreements to coordinate the amount and timing of price increases, and agreeing not to compete for each other’s customers in the market for the supply of fresh chicken products in Singapore.

The Competition and Consumer Commission of Singapore (CCCS) is a statutory board of the Ministry of Trade and Industry.

Chicken is the most consumed meat in Singapore – more than 30 kg of chicken is consumed per person annually. This is significantly higher than the 1 kg to 20 kg consumed per person annually for other types of meats such as fish, pork, beef and mutton. In 2016, approximately 49 mill. live chickens were slaughtered in Singapore. The total turnover of the Parties, who collectively supply more than 90% of fresh chicken products in Singapore, amounts to approximately half a billion dollars annually.

In March 2014, CCCS commenced its investigations into the fresh chicken distribution industry after it received information from a secret complainant. CCCS’s investigations revealed that, from at least September 2007 to August 2014, the Parties had engaged in discussions on prices and had also expressly coordinated the amount and timing of price increases of certain fresh chicken products sold in Singapore. During these discussions, the Parties had also agreed to not compete for each other’s customers (i.e., market sharing).

In view of the high combined market shares of the Parties, and as chicken is the most commonly consumed meat in Singapore, the Parties’ anti-competitive conduct impacted a large number of customers including supermarkets, restaurants, hotels, wet market stalls and hawker stalls, and ultimately, end-consumers of these fresh chicken products.

In levying the financial penalties, CCCS takes into account the relevant turnovers of the Parties, the nature, duration and seriousness of the infringement, aggravating and mitigating factors (such as whether a party had co-operated with CCCS), as well as representations made by the Parties. Particularly for this case, the large size of the industry, the high market shares of the Parties, the seriousness and the long duration (of about seven years) of the cartel conduct contributed to CCCS imposing the highest total financial penalty in a single case to date.

Aside from financial penalties, CCCS has directed the Parties to provide a written undertaking that they will refrain from using The Poultry Merchants’ Association, Singapore, of which all the Parties are members, or any other industry association as a platform or front, for anti-competitive activities.