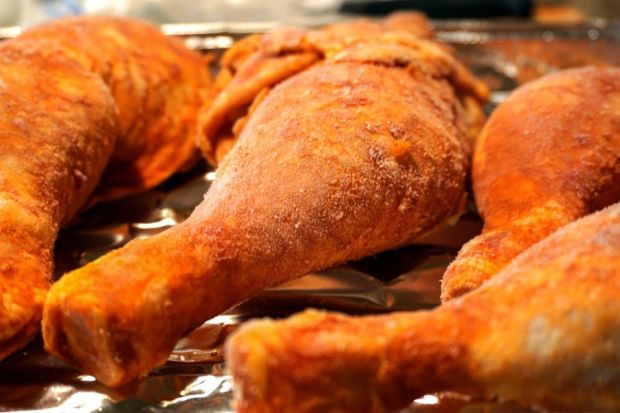 Rabobank's analysts expect consumers to switch from expensive meats to standard poultry meat products due to the economic crisis.

THE NETHERLANDS; Utrecht. According to Rabobank, the global market for poultry meat is likely to continue to be characterized by major fluctuations.


In a recent market report, Dutch analysts point out that the global poultry sector has already gone through a "rollercoaster ride" with supply- and demand-related price shocks in the course of the year to date. The main reasons for this were the effects of the Corona crisis and the African swine fever (ASF) in Asia. According to Rabobank experts, poultry meat has become even more heavily priced than beef and pork in recent months. They cite the relatively high proportion of poultry meat sold in the catering trade, which amounts to between 20% and 50%, as the main reason for this negative development. However, companies that sell their products primarily through food retailers have profited from this development. Because the restaurant trade and meat wholesale trade are highly dependent on global supply, the shift in the flow of goods has also had a significant impact on international trade.

Rabobank expects the global poultry meat market to remain under pressure until early 2021. It is uncertain how the corona pandemic will develop and whether or to what extent governments will have to restrict people's mobility again. However, the catering industry will hardly recover fully from the losses caused by the previous lockdowns in the coming months. However, he said that increasing demand for poultry meat from consumers could be expected, who would probably switch from expensive types of meat to standard poultry meat products due to the deep economic crisis. As a result, however, more expensive cuts and more expensive marketing concepts could come under price pressure. 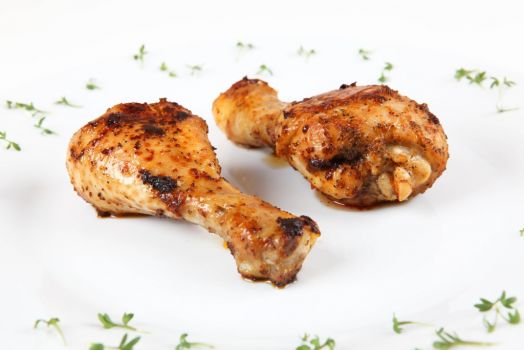 Against the background of their predominantly pessimistic forecasts, the Dutch experts are calling for a limitation of the poultry meat supply. However, the experience of the past months has shown how difficult it is to keep the markets in balance in this way. On the positive side, however, the feed costs in poultry farms have little upward potential given the good global harvest conditions for wheat, corn and soybeans.