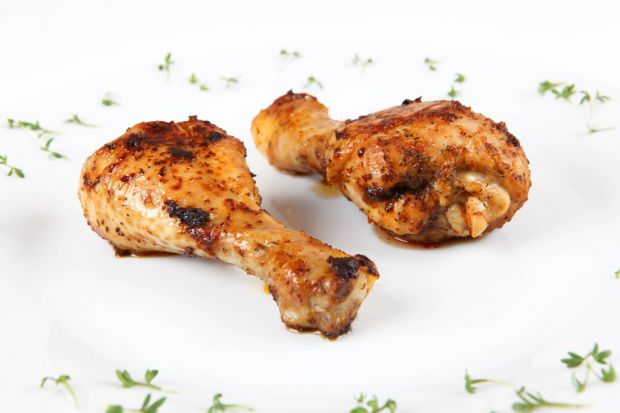 In Germany each citizen consumes on the average 13.8 kg of poultry meat per year. The photo shows chicken legs.

BELGIUM, Brussels. Imports and exports of poultrymeat from the European Union in the first half of 2020 were down on the same period of the previous year.

Experts attribute the lower trade volumes to the consequences of the corona pandemic and brexite, but also to the problems with avian influenza in some countries. According to the EU Commission, a total of 829,100 t of poultry meat was exported from the EU-27 between January and June 2020, 57,700 t or 6.5% less than in the same period of the previous year. At the same time, imports weakened by 41,500 t or 12.8% to 282,200 t.

A major influence on this result was the significant decline in trade with the United Kingdom, for which, however, only data from January to April was available. During this period, poultry meat exports from the 27 member states to the island fell by 116,800 t or 26.6% to 322,200 t; imports from there fell by 40,400 t or 23.4% to 132,300 t. However, this means that Great Britain was and is by far the EU's most important trading partner for poultry meat; an unregulated brexite without the duty-free regime that is still in force would have a noticeable impact on market participants. 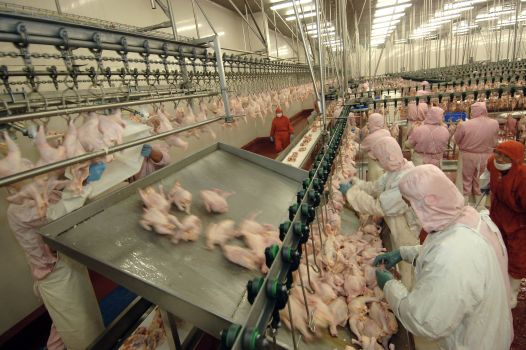 Imago Images / Xinhua
Protein market
Poultry benefits from volatile prices
The global poultry industry is recovering from a storm that hit in the first six month 2020, and the outlook is gradually improving. more ››

EU suppliers also had to accept a significant drop in sales in third country trade in the Ukraine with a minus of 25.5% to 61,750 t. On the other hand, deliveries to the Philippines were expanded by 13.4% to 106,900 t, making the island state the second most important EU customer. However, the strongest relative increase was recorded in exports to Congo, which rose by 57.7% to 50,600 t.

The fact that less poultry meat from third countries entered the EU internal market in the first half of 2020 was also due to lower deliveries from Brazil, which fell by ten percent to 121,800 t. In addition, 86,100 t of goods were also sourced from Thailand, down 7.1%; the volume of imports from the Ukraine collapsed by almost a third to 46,850 t due to the outbreak of avian flu there. The Commission expects an import decrease of 10% in the Community in 2020 as a whole, to which the corona-related decline in consumption is expected to contribute.