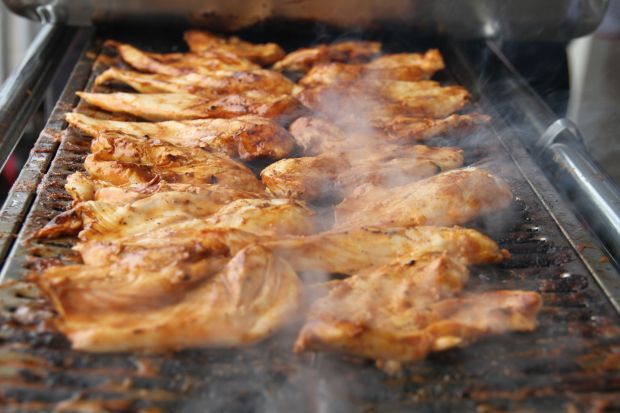 The echoes from the US are different. The US Department of Agriculture’s Food Safety and Inspection Service (USDA-FSIS) published the rule to allow China to export cooked chicken from poultry slaughtered in the country to the US and comments can be made until 15 August. The agency said it has reviewed China’s laws, regulations and poultry slaughter inspection system and determined it is equivalent to the one the US has under the Poultry Products Inspection Act (PPIA).


Currently, China is only eligible to export poultry to the US that have been processed from birds slaughtered in US sites or slaughter facilities in other US eligible countries. In 2014 FSIS certified four Chinese facilities to export processed poultry products to the US but only if they used raw chicken from the US, Canada or Chile.

USDA said in the short term the volume of trade is likely to be small because China only intends to certify five slaughter sites to provide poultry to certified processing plants to export fully-cooked poultry products to the US. The agency added it has not estimated potential long term impact but China is the second largest poultry producing country in the world.

China will not be allowed to export raw poultry to the US, because USDA’s Animal and Plant Health Inspection Service (APHIS) has classified it as a region affected with Highly Pathogenic Avian Influenza.

The US and China recently reached a trade deal involving China lifting a ban on imports of US beef.

Congresswoman Rosa DeLauro said President Trump and officials at USDA are prioritizing trade over health and safety. She described the proposed rule as a “slap in the face to American consumers”.

Mike Brown, National Chicken Council president, said it supports free and fair trade. Brown said because of the country’s comparative advantage it is difficult for other countries to compete as the US imports very little poultry products.

US chicken has been blocked by China since January 2015, when the country issued a blanket ban over issues related to avian influenza. Poultry exports to China peaked in 2008 with an export value of $722 mill.