US turkey production climbs in September 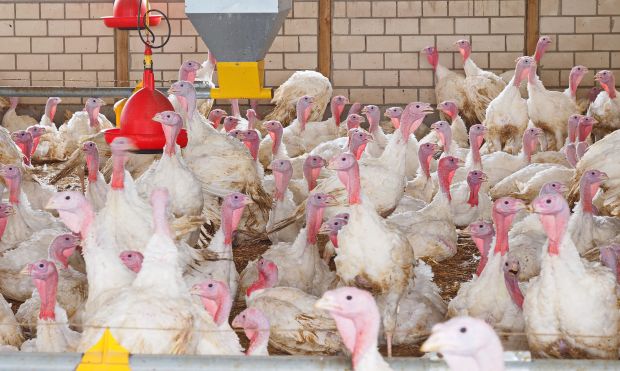 USA, Washington. Turkey eggs in incubators jumped 21% on 1 September, the National Agricultural Statistics Service (NASS) of the US Department of Agriculture reported. Poults hatched and poults placed were also higher in August, according to NASS.

On 1 August, turkey poults hatched increased 11% to 24.5 mill. compared with a year ago, NASS reported, while poults hatched were down 1% from the 1 July total of 24.8 mill. poults.

Finally, net poults placed during August were 10% higher at 24.2 mill. compared with last year, according to NASS. Net placement eased 1% from the July 2016 total of 24.4 mill.