Poultry: South Africa aims to reach accord on...
Poultry

South Africa aims to reach accord on US poultry exports soon 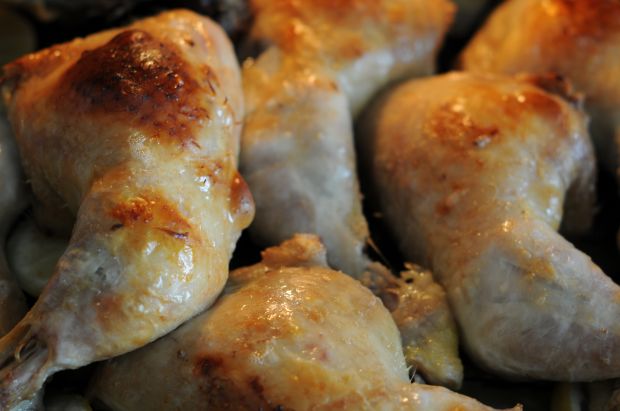 SOUTH AFRICA, Honeydew South African poultry producers aim to reach an agreement with their US counterparts on American chicken exports in the next few days, according to the South African Poultry Association.


The two countries are discussing the amount of chicken products that can be exported from the US. The countries have been at loggerheads on whether South Africa should lift the 2000 anti-dumping duties imposed on the US. It may lose out on preferential access to the US for poultry through the African Growth and Opportunity Act (AGOA) if an agreement isn’t reached.

In 2000, the International Trade Administration Commission requested imposing provisional duties on U.S. frozen whole chickens, frozen bone-in chicken cuts such as drumsticks, leg quarters, breasts and thighs going to South Africa. Taxes were at 27% and 2.20 rand (19 US cents) a kilogram then.